Randolph Engineering, with its historic ties to the United States military through its supply of Standard Issue aviator sunglasses, have developed a fine understanding of what it takes to craft the ultimate performance eyewear. Its RE Ranger project applies its years of success and experience to the world of shooting sunglasses, and through collaboration with industry leaders and experienced professionals, the result is shooting eyewear that is the choice of champions.

This family-run, New England-based business began in the early 1990s, with help from the shooting industry's leading optical experts. Lasting partnerships with Olympic and other elite shooters have helped to develop truly exceptional eyewear.

Made in close collaboration with the industry-leading Zeiss optical lab, RE Ranger's shooting specific selection of lenses offer the highest optical clarity and most enhanced target definition in the industry, making them the choice of the best.

Confused about which lenses you need? We offer a wide choice of lenses for each RE Ranger model. Depending on your shooting discipline you may be better suited to one of the options suggested below. If you want the freedom to choose, you can always buy an extra pair of lenses for your model by following this link about browsing our selection of replacement lenses.

Trap shooting is a recreational and competitive shooting sport in which participants aim to break orange clay targets launched from a single machine called a “trap house.” Targets are launched from an oscillating machine positioned downrange from where the shooter stands.

Sporting clay shooting is a recreational and competitive sport in which participants aim to break clay targets of various colors launched from various machines, at various speeds, angles, elevations, target sizes, and distances. Trap machines may be visible to the shooter or hidden, and one game typically consists of 100 targets.

Skeet shooting is a recreational and competitive shooting sport in which participants aim to break orange clay targets thrown into the air “sideways” from a mechanical trap machine. The targets are projected at a high speed, and at varying angles, from two fixed housing stations. 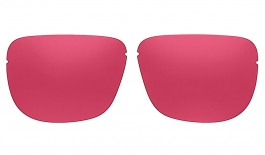 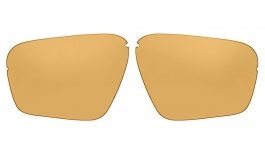 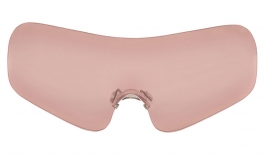 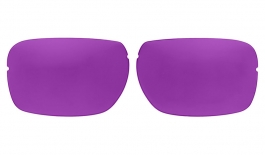