Giro are as committed as ever to testing and developing game changing equipment for use on the snow. Continuing to lead the way, Giro's range of goggles return to RxSport for another highly anticipated season. When Giro say the future looks bright and getting out on the snow is the key to a happy and healthy life, we tend to agree.

Making an entrance into our collection this season is the Giro x POW (Protect Our Winters) collaboration with updated POW badging and modern colourways. Across the range you'll find a selection of understated yet high performing goggles for skiers and snowboarders alike.

Giro's mantra - When you stop, that's when they'll stop. Fuelled by the relentless drive to push forward, Giro are always keeping with the times. 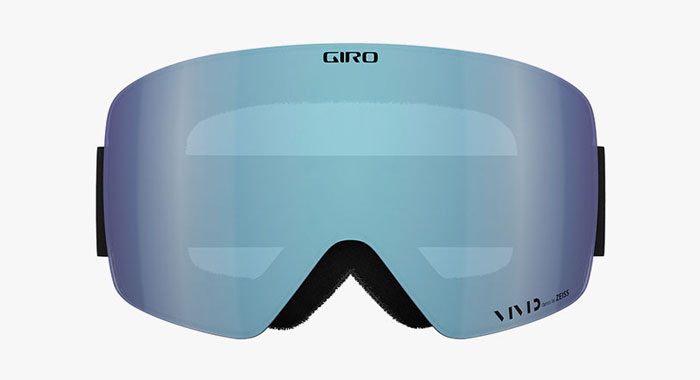 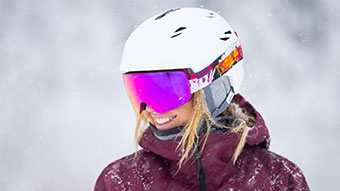 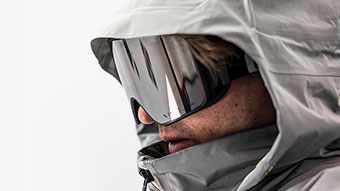 A brand that sweats the small stuff to proudly manufacture products with immense attention to detail. Giro are committed to serving winter sports enthusiasts with equipment that keeps up with their lifestyle.

VIVID is a patented lens technology developed by Giro in partnership with ZEISS Optics that improves the visual experience on snow by enhancing contrast and definition. VIVID reduces eyestrain, improves reaction time, boosts confidence, and delivers precise vision without colour over saturation in a wider range of conditions than ever before.

As shown in the diagram above, VIVID effectively manipulates light by letting in contrast-enhancing blue light, while blocking harmful UV light. Resulting in enhanced contrast and therefore increased confidence in your surroundings. Designed to Free Your Eyes and to deliver precise vision and optical clarity when you need it most.

An expanded field of view.

Utilising unique lens shapes has allowed Giro to yield unrivaled peripheral vision in a range of their goggles.

The heart of EXV+ is a proprietary, semi-spherical lens curvature (6 x 1.5-degrees) that allows a wider field of view than ever before. Resulting in goggles that lead the way in peripheral vision while retaining stealthy silhouettes.

The difference is clear: one run with EXV+ and you’ll realize what you’ve been missing. This season you'll find EXV+ technology on the Contour and Contour RS goggles. 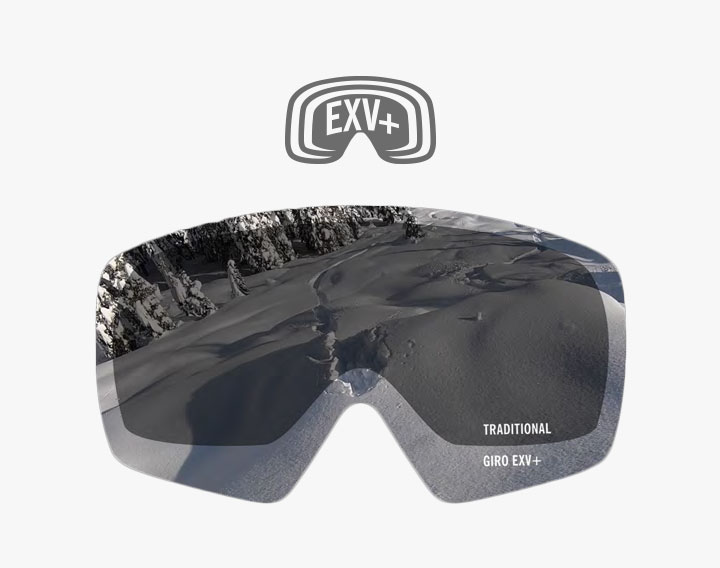 What is the Prescription Insert?

The key feature in prescription ski goggles is the use of prescription inserts, which is a separate frame which fits into the framework of the goggles. Giro don't have their own branded inserts so utilise the versatility of a universal insert.

What are the benefits?

The insert doesn't change the functionality of the goggle frame itself, meaning you can still take full advantage of any lens interchange system your goggle uses. The insert is easily mounted and removed from the frame, making it easy to clean.

What are the prescription options?

Your insert can be glazed with a range of lens materials including anti-fog and bi-focal. 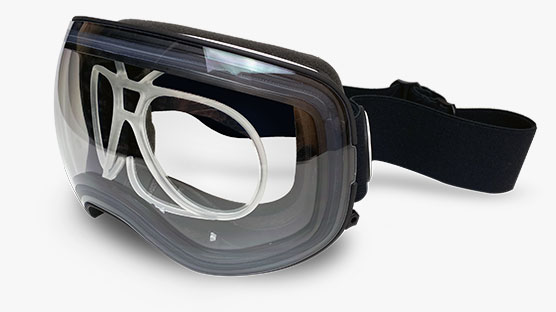 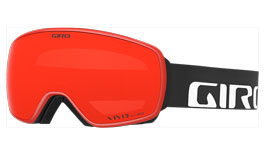 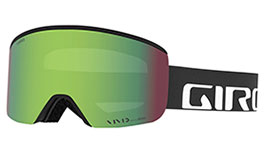 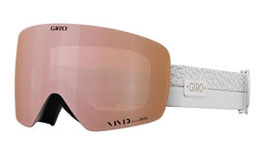 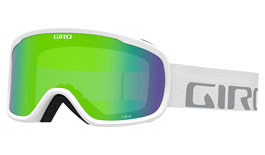 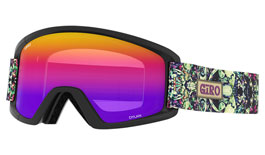 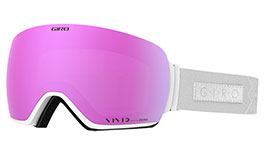 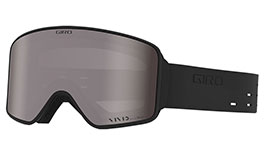 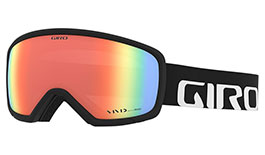