Randolph Engineering, with its historic ties to the United States military through its supply of Standard Issue aviator sunglasses, have developed a fine understanding of what it takes to craft the ultimate performance eyewear. Its RE Ranger project applies its years of success and experience to the world of shooting sunglasses.

This family run business began in the early 1990s in New England, with help from leading optical experts. Lasting partnerships with Olympic and other elite shooters have helped to develop truly exceptional eyewear.

Two of RE Ranger's frames are available custom-made to your prescription with premium lenses. The Sporter has its prescription lenses glazed directly into the frame, while the XLW uses a clip-on insert to deliver corrective vision.

Crafted with care—and built to last. Over the years, RE Ranger have worked hard to develop a variety of engineered advantages to fit any style of shooter’s needs. 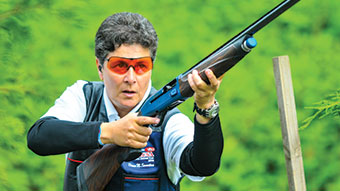 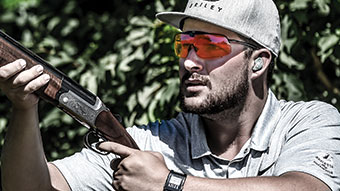 RE Ranger shooting sunglasses give you the edge needed to make every second count and make RE Ranger the choice for leading shooters the world over. 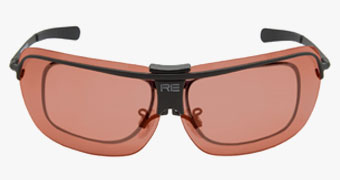 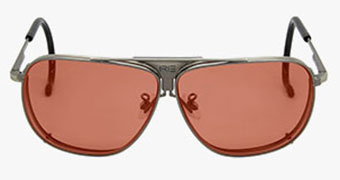 Rugged and practical frame designed to accommodate directly glazed prescriptions through a full frame with optional clip-on tinted lenses for all disciplines. 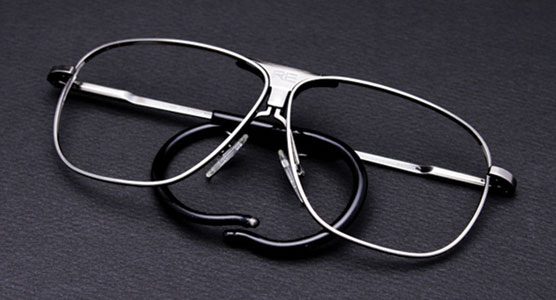 For those in need of corrective vision, we offer two RE Ranger frames with prescription lenses.

The Sporter features a full frame fitted with lenses made to your prescription, and tinted clip-ons that let you quickly and easily adapt to differing shooting conditions.

The XLW was designed from the ground up by Ranger's team of experienced optical engineer and features a removable RE Ranger insert glazed with your prescription.

Each of these frames still allow you to change the outer lenses of your model with any of RE Ranger's shooting-specific lens tints, meaning you don't have to compromise on performance, even with a prescription. 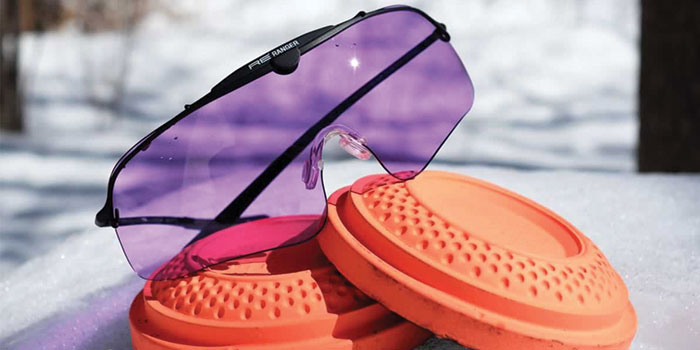 When a split-second counts, you want every possible edge. RE Ranger performance eyewear offers the highest optical clarity and most enhanced target definition in the industry.

NexPC lenses provide professional grade optical clarity by precisely molding the color throughout the lens—a step above the standard tinted coating of other shooting eyewear.

We offer a wide choice of lenses for each RE Ranger model. Depending on your shooting discipline and usual environment you can select from some of the most popular tints below so your performance isn't compromised.

Trap shooting is a recreational and competitive shooting sport in which participants aim to break orange clay targets launched from a single machine called a trap house. Targets are launched from an oscillating machine positioned downrange from where the shooter stands. 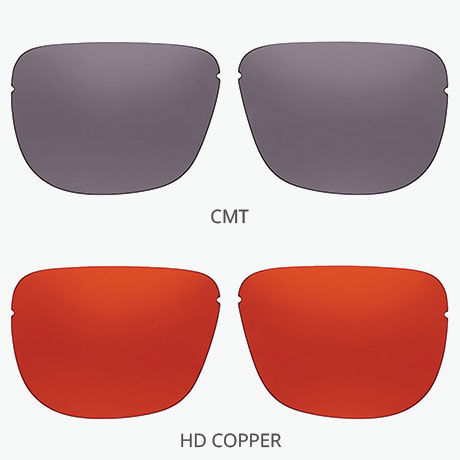 Sporting clay shooting is a recreational and competitive sport in which participants aim to break clay targets of various colors launched from various machines, at various speeds, angles, elevations, target sizes, and distances. Trap machines may be visible or hidden, and one game typically consists of 100 targets. 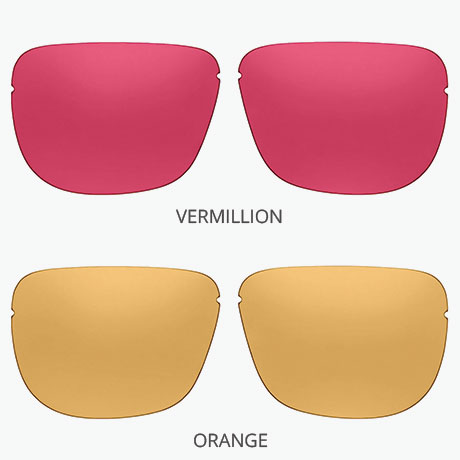 Vermillion lens is good for shooting against green backgrounds in changeable conditions by highlighting the orange target. Orange lens blocks haze and blue light for good transmission on cloudy days. 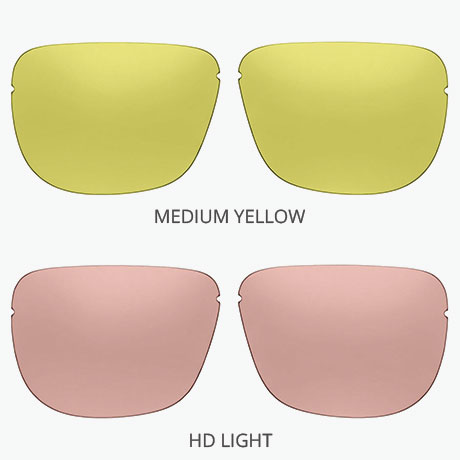 Medium Yellow brightens the eye by allowing a medium level of light transmittance for low-light conditions. HD Light offers a clear, crisp view and highlights oranges and browns with a subtle tint. 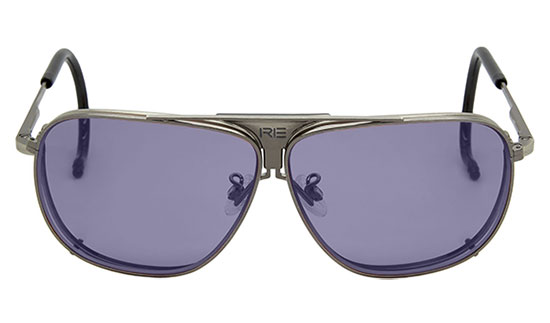 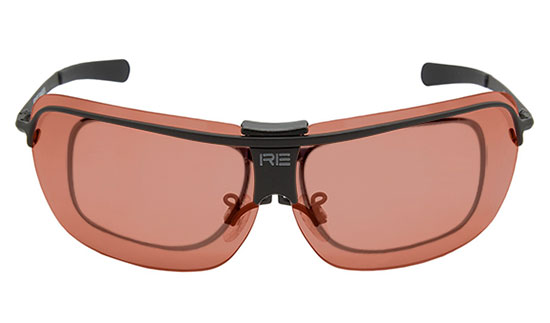