Giro have been obsessing over the details of your safety for more than three decades. The end result is clear - today Giro ski helmets set the industry standard for considered design and performance for committed winter sports enthusiasts of all flavours. From piste to park and the backcountry beyond, Giro's range of ski helmets has you covered.

Giro ski helmets are your go-to for clean, considered style for skiers and boarders of all ages and tastes. The Ledge and Trig helmets are great choices for fans of skate style. Giro helmets are designed to pair up seamlessly with Giro ski goggles.

The excitement of a new winter season brings an energy all its own. This same energy inspires Giro's approach to creating functional, forward-thinking and innovative ski helmets. 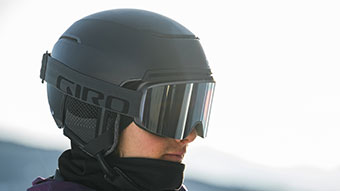 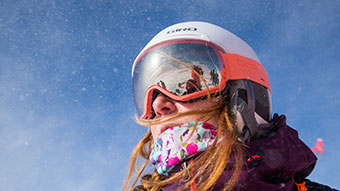 From fit and finish to exceptional impact protection, Giro ski helmets are standard-bearers for form and function on the snow. 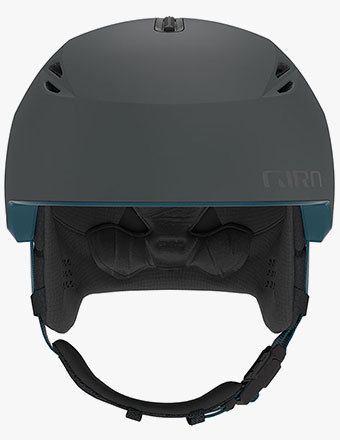 Incorportating MIPS Spherical technology for the next level in impact protection and all-mountain safety. 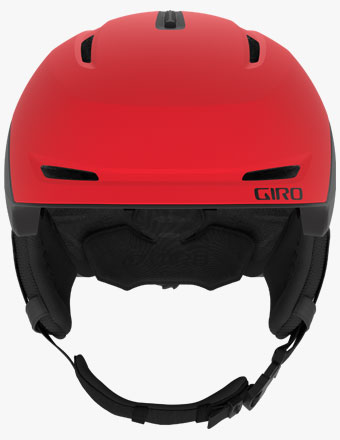 Lightweight, stylish and spec-heavy - the new foundation in the Giro helmet line and an instant classic. 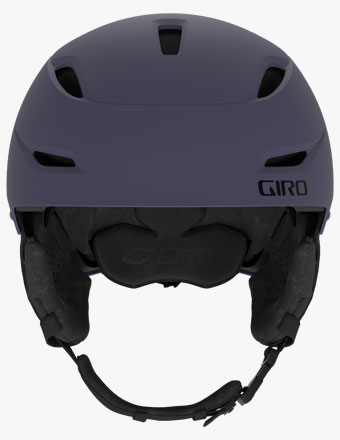 A no-nonsense helmet boasting many of the features found on Giro’s premium helmets at a more accessible price. 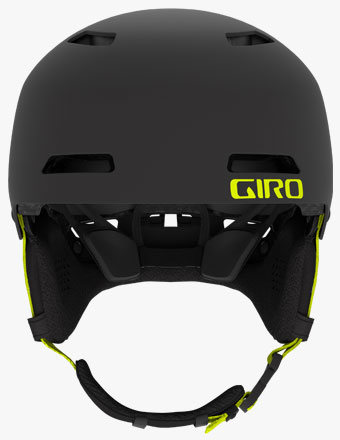 A step forward in helmet design.

Giro have spent years collaborating with the designers behind MIPS. The result is seamlessly-integrated technology that provides a new aspect of protection from brain injury in rotational impacts.

Traditional helmets are exceptionally good at absorbing direct, 'head-on' impacts. MIPS is designed to absorb the rotational energy from oblique, indirect impacts to reduce the risk of violent rotational forces being exerted on the brain and associated risks including concussion.

Every Giro ski helmet in our range is available in a MIPS-equipped version. 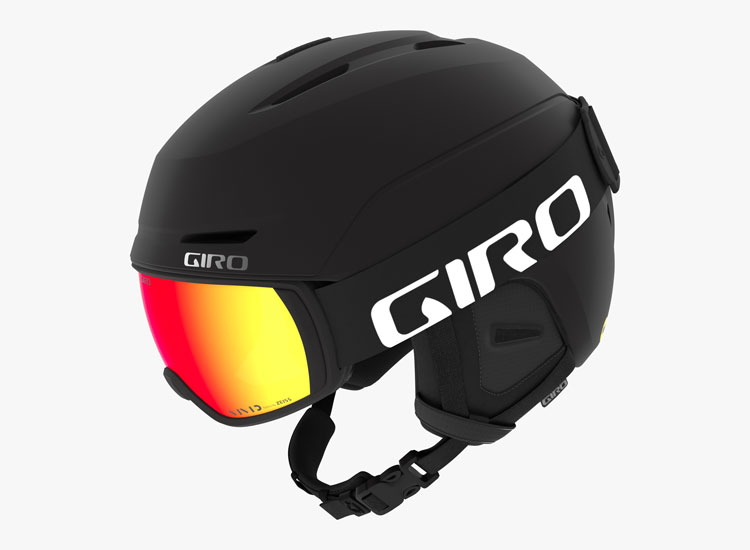 Giro ski helmets are designed to be seamlessly compatible with their complete range of ski goggles. The result is sleek style and superior performance.

Goggle and helmet ventilation channels combine to efficiently exhaust fog-causing warm air from the goggle canopy, while a seamless interface between helmet and goggle eliminates 'gaper gap' for a comfortable fit. 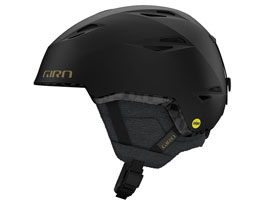 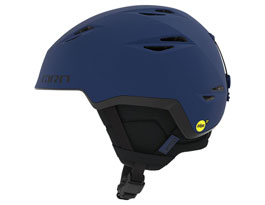 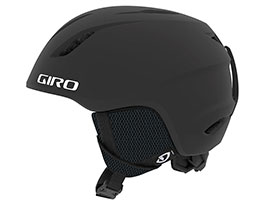 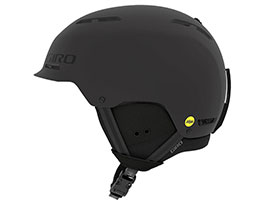